Pippa Middleton managed to climb the peak of the Matterhorn, which is 14,691ft , after daybreak yesterday. 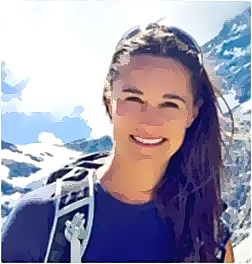 The younger sister of Duchess of Cambridge was inspired to achieve such feat in honour of the younger brother of her fiance, whose life was lost when a Himalayan storm engulfed his assault on Everest in 1999. This is the reason why James Matthews did not accompany her so James Middleton supported the brunette beauty. Meanwhile, Pippa thought it was humbling to have been able to climb one of the world’s most beautiful mountains and to raise money for a charity created in memory of an extraordinary young man who lost his life on another peak. It has now become even more important to her and her family.