Justin Bieber and Selena Gomez hung out together in Miami on December 18. 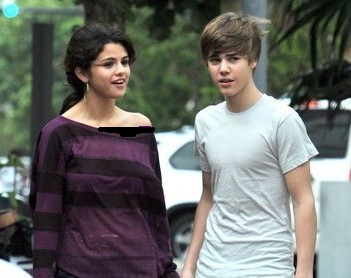 The celebrity pair were being swarmed by photographers during a stroll which became a mad sprint for privacy. Their walking around South Beach sparked more talk about the nature of their relationship.

Meanwhile, Justin performed at the American Airlines Arena and tweeted his thanks upon show’s end.