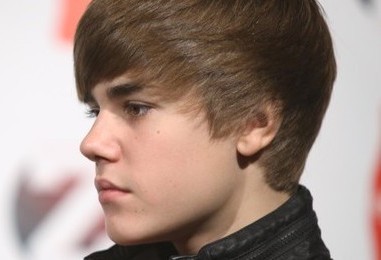 The “Baby” singer also performed at the star-studded event. He shared on his Twitter that he was in NYC. He thought it will be tight for him as he returned in the garden.

Justin recently became one of Barbara Walters‘ 10 Most Fascinating People of the Year.