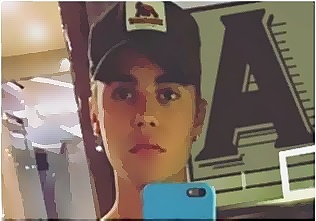 Perhaps the “Sorry” singer had enough of the hate from Beliebers ever since he posted his pictures with rumored girlfriend, Sofia Richie. The situation turns worst since Selena Gomez defended the fans and it leads to the exchange of words between the singer and his ex-girlfriend. Hashtags like #RIPBeliebers and #SelenaEndedJustinParty become a trend because some people declares to be: Bieber free and #TeamGomez. Meanwhile, fans can still receive Justin’s updates from Twitter and Facebook.