Selena Gomez reacted when Justin Bieber warned his fans to stop the hate to the people that he liked or else he will make his Instagram private. 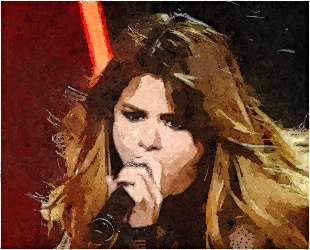 The “Monte Carlo” star revealed that if a guy could not handle the hate, then stop posting pictures of his girlfriend because it should be special between only the two of them. She added that do not be mad at fans because they love you. Then she deleted her post later. Meanwhile, Justin Bieber was rumored to have a relationship with 17-year-old Sophia Richie and the ‘Beliebers’ continued their attack when the picture of their beloved idol and rumored girlfriend was posted.