Justin Bieber attracted a crowd of screaming fans in front of his Buenos Aires hotel, which resulted to major congestion in the streets. 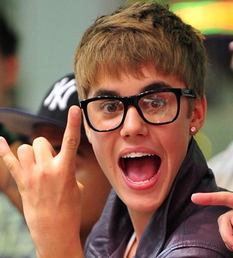 The “Baby” hitmaker is in Argentina for two concert dates this week. When he arrived at the Faena hotel in Puerto Madero area, 600 fans are already waiting for him. The hotel had to call the police to bring barricades and close off the entire neighborhood. The singer played at the city’s Monumental Stadium with pop band Cobra Starship as his opening act. Before his gig, Justin joined Starship lead singer Gabe Saporta for an intimate birthday dinner at the hotel.