Justin Bieber dishes the scoop after having an owl tattooed on his arm recently. 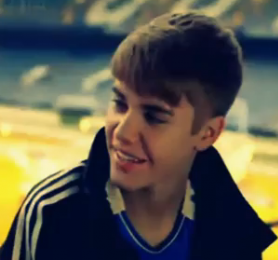 The “Baby” singer thinks that his new tattoo symbolizes wisdom and describes it as “wise owl.” He likes classic tattoos and he chooses the design, which has really great detail, from book of classic tattoos. Other tattoos include: the word ‘Believe’ tattooed on him as well as a crown, the Japanese Kanji symbol for music, an image of Jesus and the Hebrew word for Jesus and a small outline of a bird on his left hip. Meanwhile, Justin gives his pet hamster to a fan through a fence backstage at his concert on Wednesday.