Morrisey, who is an obvious anti-monarch, claims that Duchess Kate is not concerned about the death of her hospital nurse, who became a victim of hoax call controversy. 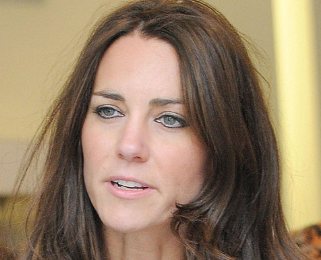 The Manchester-born singer criticizes the Duchess of Cambridge for not saying anything about Jacintha Saldanha in London. He also thinks that the British royal family made a maximum pressure on the poor receptionist and nurse, who took her life after being tricked by two Australian DJs in the hoax call scandal. Meanwhile, a spokesman revealed that Prince William were deeply saddened to learn of the nurse and their thoughts and prayers were with her family, friends and colleagues.