Justin Bieber’s fans went hysterical after finding out his September 30 concert in Mexico was sold out, which was captured by a video. 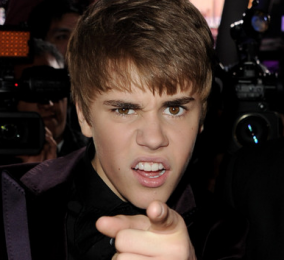 Now, the “Baby” singer needs to find out who is the young female fan from the footage who seemed to take the disappointment particularly hard. He was clearly moved by the girl’s emotional reaction and wanted to make sure she gets to his show.