Justin Bieber started an egg assault at his neighbor’s home on Thursday night. 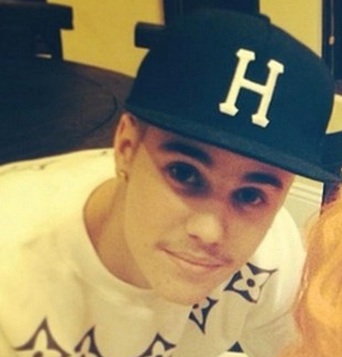 The “Baby” hitmaker has been seen by his neighbor while hurling eggs at the front door. According to the neighbor, the singer aimed for him once he stepped onto the balcony and scream, “What the Hell are you doing?” The neighbor previously involved into a verbal dispute when the singer allegedly continued throwing a few more eggs at the house and then returned to his home. Meanwhile, Justin became a suspect in a vandalism investigation. The incident has been known as a misdemeanor, which is revealed in the police report. The victim claimed that the damage to his property exceeds $400, which means this can become a felony.