Justin Bieber admitted that he suffered from acne so he uses Proactiv to avoid severe acne breakouts. 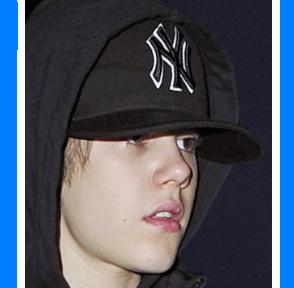 The Canadian singer, who signed a deal to promote the Proactiv acne-fighting system, has claimed that the facial product has helped him keep clear skin. He thought that Proactiv is a great thing.

Other report suggested that Justin has been approached for another episode of CSI.