Justin Bieber is showing his best behavior when he was partying in the Hamptons in the early hours of Sunday. 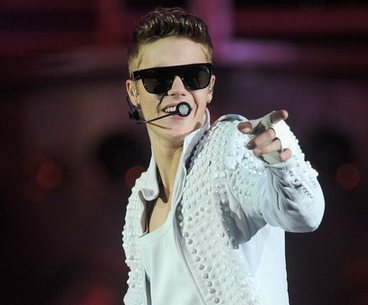 The “Baby” singer arrived at Ben Grieff and David Marino’s Southampton EDM club South Pointe with a group of 14. He headed straight to the venue at 2:45 a.m. after landing at the Westhampton airport. It is reported that DJ Berrie was spinning and playing the new song of the Justin with Will.i.am when the singer arrives at the place. A source claims that the teen heartthrob stayed about an hour but had a great time. When his song came on, he was standing on a banquette dancing. Although the girls were trying to flirt with him, he managed to play it cool.