Justin Bieber reportedly made a scene while aboard a recent American Airlines flight from L.A. to Asia. 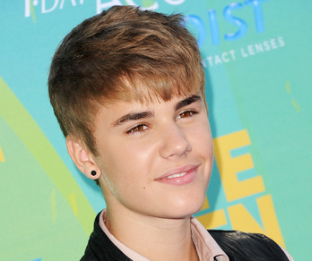 The onlooker dished that the “Baby” hitmaker allegedly refused to adhere to the plane’s policies. Aside from giving the staff really hard time during the flight, he also rudely refused the Captain, who asked him for an autograph. Meanwhile, Justin denied the accusations and he advised that people shouldn’t believe everything they hear because some people make stuff up all the time.