Prince Harry revealed that his grandmother understood the duty to serve one’s country. 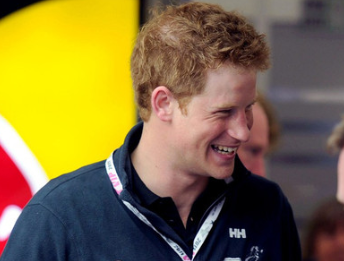 The young royal is likely to be deployed next year when his Apache pilot training comes to an end. Meanwhile, Prince Harry chose to serve his country and that’s what his brother William chose to do as well. They also share a commitment to duty.