Justin Bieber sparks 911 calls from other drivers after driving too fast in the freeway. 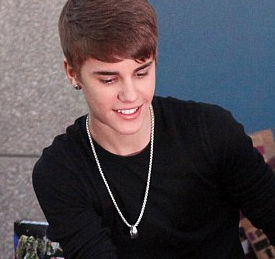 The “Baby” singer drove the car faster than 100 mph, which is believed to be conservative by the cops. Before the incident happens, he is being chased by the photographers. Meanwhile, Justin’s driving incident reportedly put his life and other people in jeopardy in the freeway.