Although Justin Bieber seems to be in partying mood on Monday night, he was rejected by NYC nightclub. 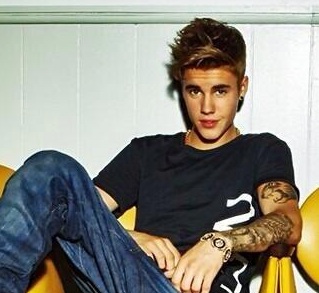 The “Baby” singer was not allowed because he is still too young to be allowed in a bar since 21 seems right for the bar years. A source dishes that the singer and his crew went to Griffin Nightclub in the Meatpacking District around 2:00 AM. But he was denied entrance. Fortunately, the group was seen cruising into another club, Catch.