Kristen Stewart reportedly made explicit words against a photographer yesterday. 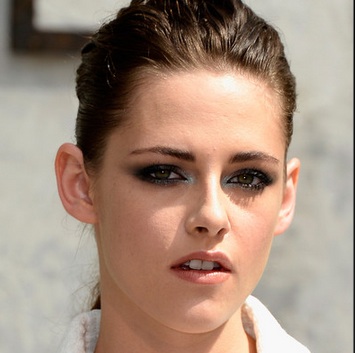 The “Twilight” star was standing behind a gate while waiting for a ride outside a building in Los Angeles. When a photographer asks her why is she saying f**k off? The actress slams the paparazzi, saying “Because you’re a piece of s**t and you don’t deserve to breathe the same air I do.” It is believed that Kristen was angry even before the camera recorded.