Justin Bieber was rumored to be the father of a child with a 20-year-old California woman. 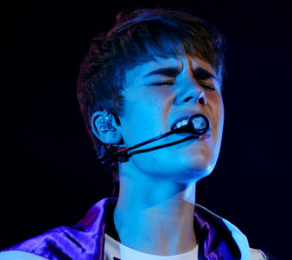 Mariah Yeater claimed that she and the “Baby” hitmaker had steamy encounter backstage at an L.A. show and she gave birth to a baby boy three months ago. Now, the woman has filed a paternity lawsuit against the singer and asked for financial support from him. Meanwhile, Justin’s team will vigorously pursue all legal remedies to defend and protect Justin against these allegations.