Kim Kardashian reportedly filed for divorce from Kris Humphries after only over two months of marriage. 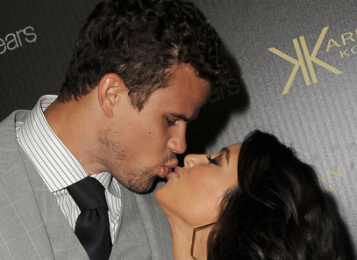 The reality star didn’t provide a formal reason for the split aside from indicating irreconcilable differences. But she decided to end her marriage after careful consideration. She had hope that her marriage was forever but sometimes things don’t work out as planned. Meanwhile, Kris was devastated to learn that Kim filed for divorce but he is willing to make marriage work.