Justin Bieber received a hard knock by an undercover cop outside Macy’s in New York City on Thursday. 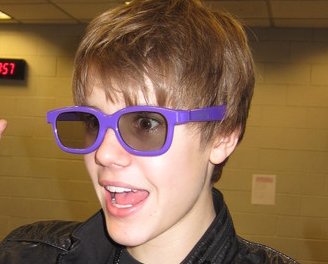 The “Baby” singer singer was at the store to unveil his new scent, “Someday.” The incident happened when he temporarily left the store to greet fans who were not invited inside. Fortunately, Justin is uninjured but very “shaken up.” His representative revealed that the misunderstanding was quickly resolved, and the event went very well.