A lucky fan will have the chance to be with Justin Bieber during New Year’s Eve if you have a half million bucks to splash. 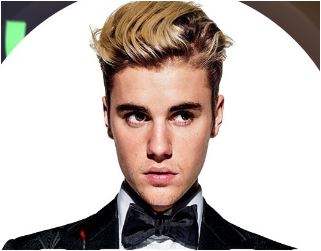 There is an Ultimate VIP Package of the singer’s gig in Miami. The package includes informal tickets for the fan and nine friends. It also offers five-night stay for the whole crew at the Fontainebleau’s Sorrento Penthouse. Aside from dinners, poolside cabana and a stage-front table for the concert, additional perks are included: free use of expensive cars like Lamborghinis, Ferraris, Rolls-Royces or McLarens, a private escort to Skrillex’s set at LIV (after the singer’s show), yacht charter to STORY nightclub where Marshmello’s performing, plus meet and greet and Armand de Brignac Brut Gold champagne. If the crew has a hangover, there will be a Bloody Mary bar, in-suite chef and two hours of spa treatments.