Justin Bieber got the Most Valuable Player honors at the 2011 NBA All-Star celebrity game on February 18 despite the fact that his team lost to the East team. 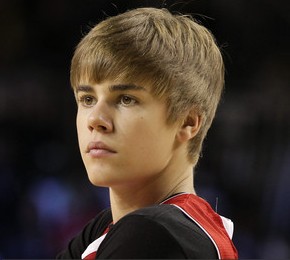 Although the “Baby” singer had a huge height disadvantage in a game, he tallied eight points, four assists and two rebounds.