Justin Timberlake and Jessica Biel are available and single because their relationship ended. 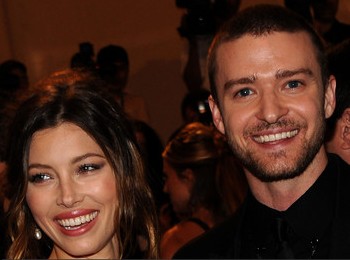 Their break-up was a mutual decision and the former couple still love and respect each other. The two had been dating since 2007.

Now, their representatives confirmed the split. The former couple remained friends and continued to hold the highest level of love and respect for each other.