Justin Timberlake attends a premiere of “The Social Network” in New York City on September 24. 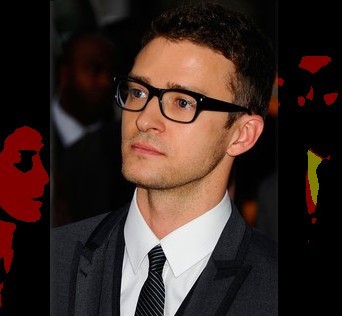 The “Sexy Back” hitmaker joined other co-stars for the evening premiere, which was held at Alice Tully Hall. He also attend an afterparty at the Harvard Club.

According to Justin, “The Social Network” is a Facebook CEO-based film that touches on the younger generations.