Justin Timberlake pulled a slam dunk in his upcoming film, “Friends With Benefits.” 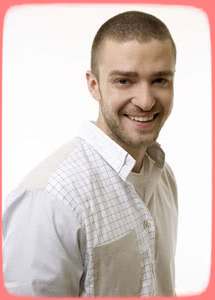 The “SexyBack” singer has convinced the producers to lower the height of the basketball ring so that he could jump high for the scene. He was snapped by the paparazzi while he was shooting the ball.

Justin, who shot the scene on a NY basketball court, stars in the new romantic comedy with co-stars Woody Harrelson, Mila Kunis and Emma Stone.