Brad Pitt, the star of the movie “Ocean 13”, has refused to show his bare bottom in his latest film, insisting producers find a double to replace his rear. 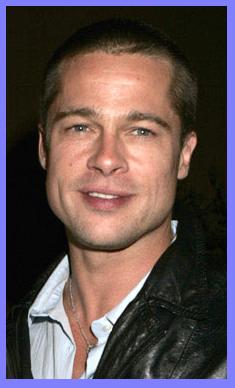 The actor, who is filming nude scenes for the Curious Case of Benjamin Button, showed off his [email protected] behind in 2004 blockbuster film “Troy”, but is reportedly refusing the repeat the feat.

A source revealed, “Casting notices have been put out looking for suitable rears. Maybe Angelina Jolie, partner of Brad Pitt, doesn’t want him stripping off for anyone else these days.”