Justin Timberlake kicked his series of London gigs off on Thursday by paying tribute to soldiers serving in Iraq. 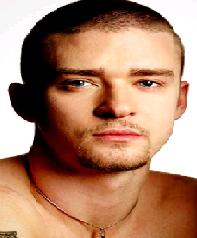 The “Sexyback” singer is playing four dates at the British capital’s O2 Arena and prompted a huge cheer when he took time out of his set to salute U.K. and American military efforts abroad.

He revealed, “(This is for) our troops fighting for freedom.”