Justin Timberlake, a pop heartthrob, stopped his actress girlfriend Jessica Biel from accompanying him on tour because she was too much of a distraction. 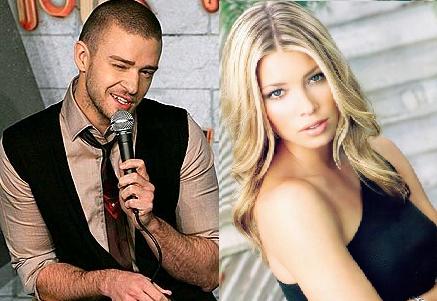 The SexyBack singer was forced to send the The Illusionist actress back to the U.S. recently because he finds it difficult to focus on his work when he is with her.

Justin Timnerlake revealed, “She truly insisted that she came with me on tour. I don’t know how to say no to a pretty face. But it wasn’t really a good idea. This time I’m putting the machine before everything else.”

The singer added, “Jessica met up with me in Manchester, England, but for Paris I told her categorically no. This tour is very important to me. I’m doing it really seriously so there’s no question of playing sweethearts.”

And the singer has attempted to play down speculation the couple are in love, insisting she is just “a very dear friend”. Asked who the love of his life is, he replied, “I haven’t met her yet.”