Justin Timberlake was sporting a dark shades when he arrived at BBC Radio One on November 1 in London, England. 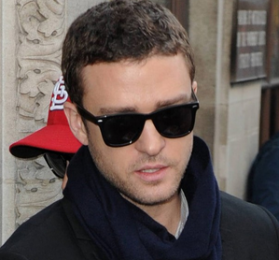 The 30-year-old singer premiered his latest film, “In Time” on October 31 with co-star Amanda Seyfried. Over the weekend, his film got the third spot at the box office behind “Puss in Boots” and “Paranormal Activity 3.” Meanwhile, Justin was spotted with Jessica Biel at a party of Southern Hospitality restaurant late last week.