Sources dished that Justin Bieber is adamant he never had sexual relations with the woman, who claims giving birth to his baby. 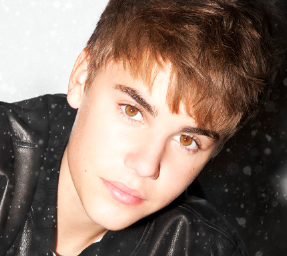 The “Baby” singer has never ever met the woman, who also filed paternity suit, and he believes that the story is “completely made up.” He planned to ignore the rumors and focus on what is real. Meanwhile, Justin performed with Boyz II Men on stage of Dancing With The Stars on November 1 in Los Angeles.