Justin Timberlake was hurt this week while filming his sci-fi thriller “Now.” 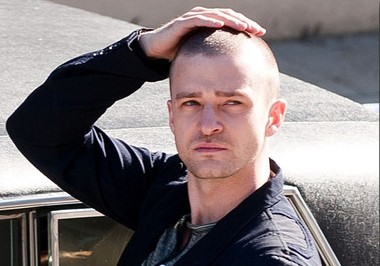 The “Sexy Back” singer reportedly took a short break after suffering calf muscle injury on his upcoming film set.

Justin is expected to appear on a film promotion of the animated film “Yogi Bear” on Saturday.