Kanye West cancels his pop-up concert, which has a schedule of 2 AM. 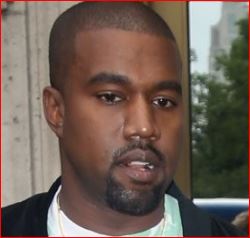 The “Can’t Tell Me Nothing” singer reveals that the show at 2am sold-out. Then, it is reported that the singer decides that the show is canceled an hour before the schedule because there were just too many people packed into Webster Hall. The canceled concert results into a frenzy, which includes a mix of party and vandalism as the concert is overrun with fans. Meanwhile, Kanye also promotes the Zine and Shoes from Season 2 on his Twitter.