Two staffs in the building, where Amber Heard and Johnn Depp lived, claim that they did not see any bruises on the actress’ face days after the iPhone attack. 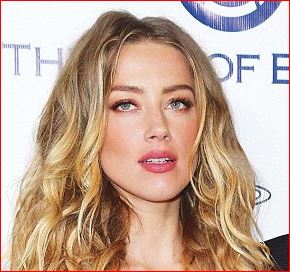 The staff saw the 30-year-old actress, who appeared free of make-up, in the lobby two days after the alleged attack. There is no evidence of having a facial bruise but her flawless complexion is noticeable. Another staff also saw the actress without make-up and without a bruise four days after the incident. Meanwhile, Johnny Depp’s team may ask the two staffs to testify later this month, during the trial for a restraining order.