Kanye West reportedly lost control of himself and terminated all his staff after his Yeezy fashion show failed. 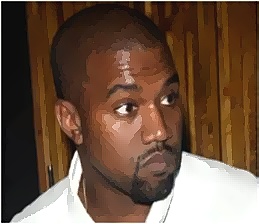 The “Runaway” star had his agent terminate all 30 of his staff after his September fashion fail. He also ditched his phone so people can only contact him through e-mail. An insider claimed that he had a nervous breakdown. Other claimed that the singer did not have any nervous breakdown but he was clearly unhappy and disappointed in how things went. A report claimed that the models passed out and could barely walk in ill-fitting shoes during New York Fashion Week. Meanwhile, Kanye focused once again to his music and Saint Pablo Tour after the flop incident.