Kim Kardashian learned a lesson after being a target of Paris robbery. 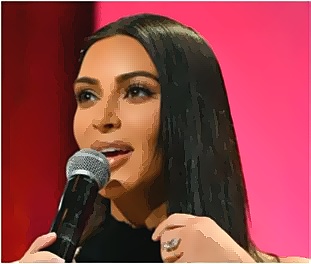 The “Keeping Up With The Kardashians” star privately confirmed that material things mean nothing. She also added that it is not all about money since it is not worth it. These words seem to agree to the critics’ claim that she was robbed after showing off her wealth and jewelry on social media. A number of people expressed their disapproval when the socialite posed with her $4.5 million diamond ring in the apartment shortly before the incident. Meanwhile, Kim decided to have a month break and planned to withdraw from social media when she starts working again.