Kanye West appeared unannounced at The Ainsworth for Children’s “Wrap To Rap” event on Tuesday night. 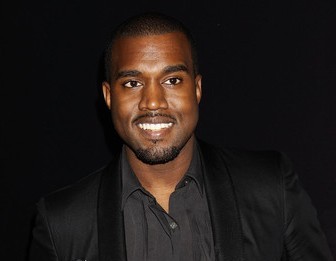 The “All Falls Down” singer was involved in wrapping presents, which are donated toys by Walmart for foster kids. He helped wrapping with five of the kids for almost two hours.

Kanye, who joined the host Selita Ebanks in the event, also performed with Red Cafe and Jay Sean.