Kate Middleton, who previously watched the polo game of the princes, was a fan of mystical wristband called Power Balance. 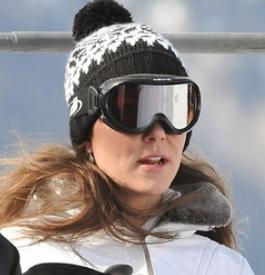 On her royal engagement, Duke of Saxony believed it will be announced in the autumn and royal wedding will be in July. It was believed that Kate issued an ultimatum to Prince William – they marry or they break-up.