Keisha Buchanan, who was former Sugababes, hasn’t given her hope with Prince Harry after commoner Kate Middleton had royal engagement. 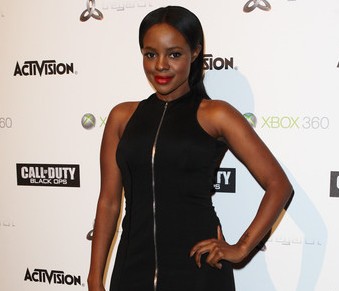 The singer thought that the young prince is very sexy and her favorite royal. She was excited when she met the prince at a nightclub in Soho.

On Prince Harry’s Nazi uniform, Keisha insisted that the young royal makes mistakes like most people our age.