Kate Moss appeared to be better off without her current boyfriend Jamie Hince as she was spotted enjoying a semi-clad sunbath with a new male friend. 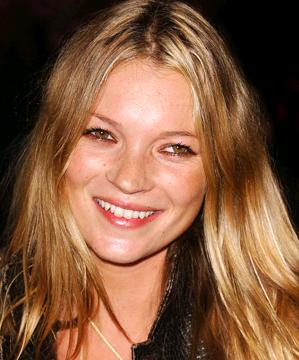 The British supermodel was photographed in Mexico with the brawny hunk while Jamie Hince worked on The Kills’ new album in Britain.

At one point, the supermodel’s mystery man, who was wearing trunks, draped himself over her [email protected] body as she talked on her mobile phone. You could see the supermodel’s picture here.

It’s the second time in three months that Kate has holidayed without Jamie.

A fellow holiday maker revealed, “They were very playful and touchy-feely and seemed to be having a lot of fun.”