Katie Holmes became the center of controversy after seeking divorce and sole custody of Suri Cruise. 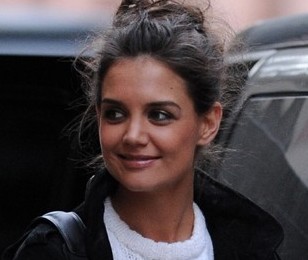 The “Dawson’s Creek” star reveals irreconcilable differences, which is the cause of the break-up, in her divorce documents in New York on June 28. While Katie asks primary residential custody, Tom feels sad and decides to focus on the privacy of his three children.