Katie Holmes and Suri Cruise celebrated the Father’s Day and Tom Cruise was not there. 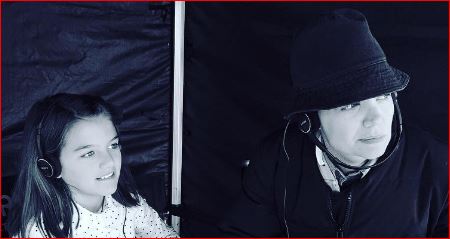 The mother and daughter ate lunch with pals at Serafina East Hampton, where Suri played tag with two other kids. The source dished that the kids were playing, and running around the restaurant. The source added that the celebrity kid even made new friends since she was so chatty. Suri and Katie were very friendly and bade goodbye to the staff and a few customers on the way out. Meanwhile, Suri’s dad was currently shooting, “The Mummy” in Morocco. It was reported that the celebrity dad has not seen his daughter in 1,000 days.