Jamie Foxx is reportedly dating with Katie Holmes, according to Claudia Jordan. 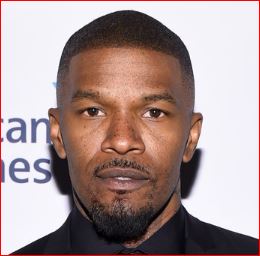 The Real Housewives of Atlanta star claims that the actor is her good friend and he is very happy with the relationship with the former “Dawson’s Creek” star. The reality star also like that the actor seems very happy. Meanwhile, Katie and Jamie managed to avoid romance rumours for three years. The representative of the actress even denied the speculation last year after revealing that the Katie is not dating anyone or gushing about anyone.