Katy Perry supports the Planned Parenthood and revealed how the organization influenced her life. 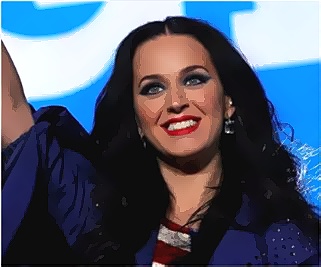 The “Fireworks” singer donated $10,000 to the organization while sharing on Instagram about her first vow, which was to support organizations that might have their funding support taken from them in the future by the government. She thanked the organization for educating her on her body and reproductive health because she could focus on her dreams and used her voice until she knew the timing was right for her to make a plan to have a family. She also focused on bringing messages of strength and becoming a voice for others. Meanwhile, Katy also promoted the PlannedParenthood website to her fans so that they could express their support. She also added how Planned Parenthood offers health services to underprivileged families and what a difference that can make in people’s lives.