Keeley Hazell, who is a page 3 beauty, was “deeply upset” last night after a private video was made it to public. 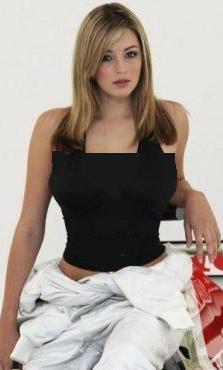 The 20-year-old Bromley model has called the cops to discover the source of the leaked film.

She revealed, “This was a private video that was taken a long time ago. I never meant for it to be seen in public.”

She added, “It’s a disgraceful invasion of my privacy.”

Keeley Hazell was famous when she became a winner of “The Sun’s Page 3 Idol” in 2004.