Kelly Brook has posed for sexy shots in Arena Magazine. 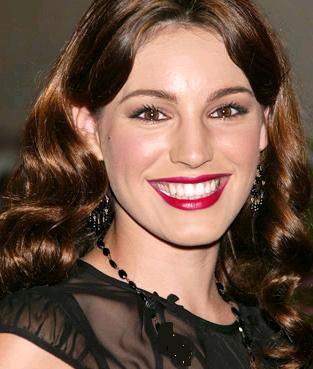 Kelly Brook, who is an English model, actress, and occasional swimwear designer and television presenter, also previously revealed to be happy to “live in sin” with fiancé Billy Zane. You could see her stunning shots here.

The “Strictly Come Dancing” star, who gained popularity first as a Page 3 girl, has been engaged to the ‘Titanic’ star since February 2005, but is in no hurry to tie the knot.

She said, “We are still engaged. I love Billy and my family has really got to know him. We’re just happily living in sin until we make the decision to go through with it. I love my relationship with Billy. It hasn’t always been easy, and we’ve really tested each other sometimes.”