Kendall Jenner failed to impress people after posing as a ballerina for her latest photo shoot. 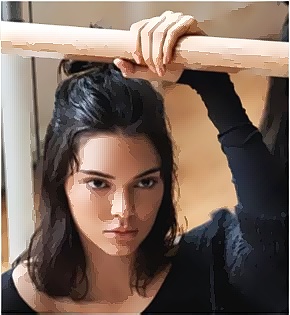 The 20-year-old model tried her best to pretend that she is a ballerina for the stylish pages of Vogue Spain magazine. Unfortunately, people criticized the pictures, including Abby Lee Miller. The “Dance Moms” star admitted that she could not be a fan of this shoot. She explained that there are so many amazing dancers in the world but the model is not one of them. Meanwhile, Kendall also covers the magazine’s October issue with a new cover story, which was made by Miguel Reveriego.