George Clooney looked very surprised when he learned his friends Angelina Jolie and Brad Pitt had separated on Tuesday. 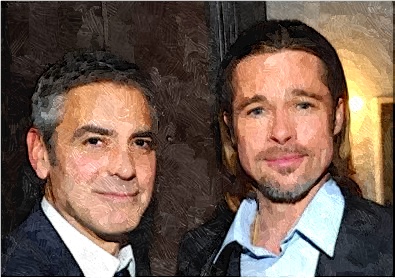 The 55-year-old actor appeared shaken by the shock news when he was asked about it at the UN General Assembly in New York by CNN. When he was informed that Angelina was the one who had lodged divorce papers, he did not know about it and he felt very sorry to hear that. He added that it was a sad story and unfortunate for a family. Meanwhile, Brad Pitt was also taken by surprise and it was reported that he only found out about the divorce decision during the day that it was filed. The source also suggested that a family vacation was cancelled last minute before the filing of the divorce.