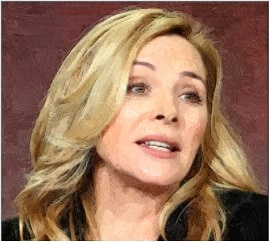 The “Sex and the City” star receives a message from her former co-star when Sarah wrote about her love and condolences to her former co-star as well as “Godspeed to her beloved brother.” Unfortunately, the 61-year-old actress doesn’t need her co-star’s love or support at this tragic time, according to her Instagram post on Saturday. She explains that her co-star’s continuous reaching out is a painful reminder of how cruel she really was then and now. She also insists that Sarah is not her family or her friend. She also asks one last time to stop exploiting their tragedy in order to restore her ‘nice girl’ persona. On the other hand, Sarah thinks the comment from Kim’s interview, which suggests that they were not friends, is hurtful. Meanwhile, Kim Cattrall’s previously announced that her brother, 55-year-old Chris Cattrall, had been found dead in Canada.