Wendy Williams reveals that Meghan Markle’s previous aspiration was very different because the actress once applied to work on her show. 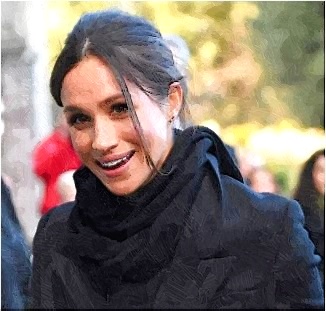 The host of daytime talk show calls the “Suits” star as a random princess and she dishes that the actress came to her show to find out what she could do here. She emphasizes that the bride-to-be has been in their building so they have their DNA. The 53-year-old host also thinks that Meghan is a wild card because of her stint as a glamorous ‘box girl’ on the “Deal Or No Deal” game show. She also explains that the actress is a girl looking for a game. Meanwhile, Wendy Williams also talked about Meghan Markle when she interviewed AnnaLynne McCord. The former 90210 star explained that the royal fiancee of Prince Harry became a guest star on her show and she played the other woman in a love triangle.