Kim Kardashian and Kanye West have been offered a $3 million from an Australian magazine to share any photos of their baby North West. 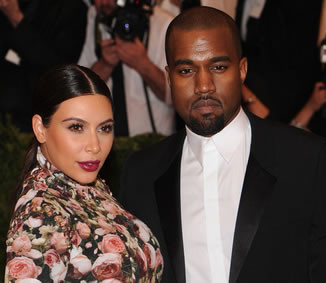 The celebrity couple reject the whopping photo deal for their child’s first baby first photos since they are hesitant to put her in the spotlight. A source dishes that Kanye has been adamant about not having the baby on the show when he said North isn’t America’s baby, so he may not do anything. The rapper tries to stay by baby’s side as much as possible and his family-centric attitude seems to influence Kim, who lessen her usual social media frenzy in the past few weeks.